Today’s update also coincides with the force Title Update that began rolling out yesterday. See the roll out post for details! 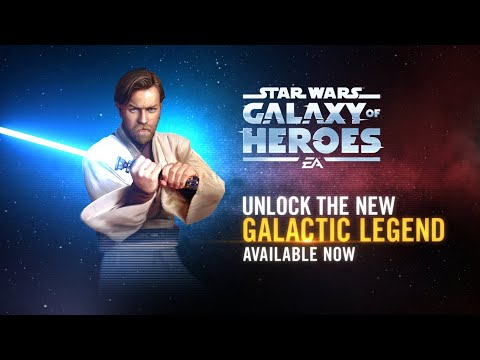