Is SLKR too Strong or is SEE too Weak? 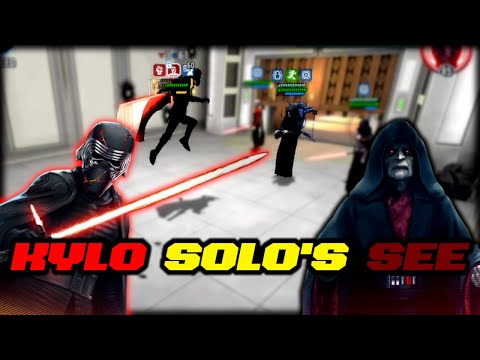 What I’ve took from this video is;

2. SEE and his team doesn’t have enough damage output (on defense) to beat SLKR.

3. SEE isn’t capable of reaching his ultimate because he needs 2 characters to use link (which means he doesn’t gain +8% ultimate charge due to a lack of linked characters)

It’s perfectly fine that the newest galactic legends can be countered by previous ones. However, it’s a big of an issue when it appears that there’s a chance a full galactic legend team can be soloed by one character.
0