CG_SBCrumb wrote: »
With the positive feedback we heard from the community following the limited-time character bonuses we added to celebrate the 10th Anniversary of the Clone Wars, as well as the recent addition of the Grand Arena events, we’re going to continue to shake things up in Territory Wars as we move into the future.

When Territory Wars was introduced, it was the first opportunity players had to test their full rosters against other players. Now that the Grand Arena events are running, we believe this will be a much better fit for challenging players who have a similar collection. This will be the arena for purely competitive play.

That frees us up to take Territory Wars in a more playful and fun direction. It also gives us as developers a ton more options to keep this mode fresh and interesting. We are planning to roll out many new types of Territory Wars in the future, but for the next Territory War, we’re giving the community the ability to shape what it looks like!

Here’s how it will work:

Other Rules:
We’d love to hear your feedback and ideas around Territory Wars - Community Style but also don’t forget to vote for January below!

THIS POLL IS FOR THE NEXT Territory Wars (1/13/2018). Click below and get picking!
SURVEY LINK


January Community Poll Options:
Choose 6 groups out of the 10 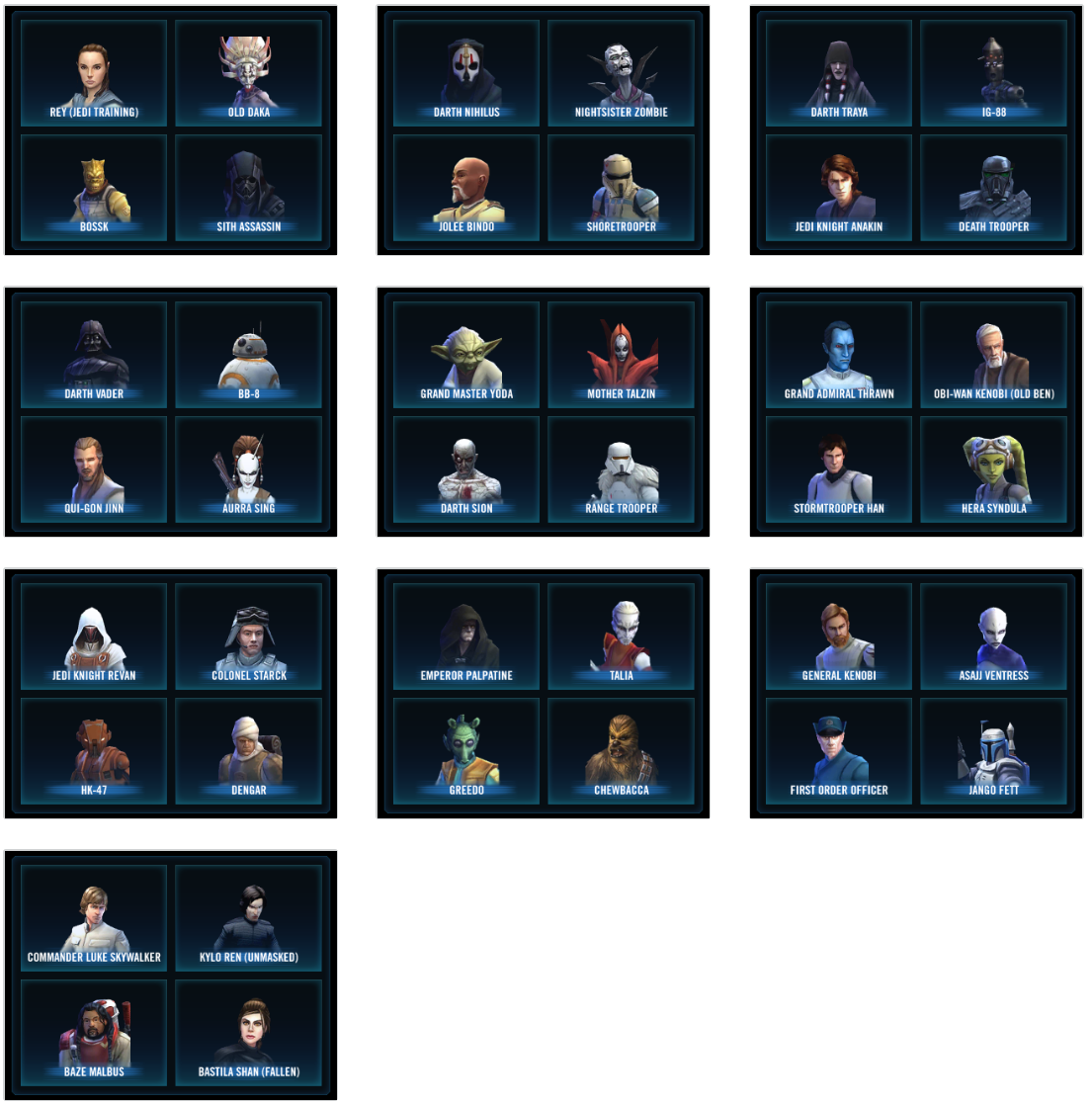 January Dev Poll Options:
We will vote internally on which 1 out of 4 groups below to keep! Who do you think we will choose?

Reply to this topic
Prev1234567…61Next
This discussion has been closed.