Kozispoon
3245 posts EA Staff (retired)
December 11, 2017 5:42PM edited December 2017
Hiya Holotable Heroes!
With only a few more days to go until US release of this highly anticipated film, here is where you can discuss anything and everything regarding Star Wars: The Last Jedi. A couple things: 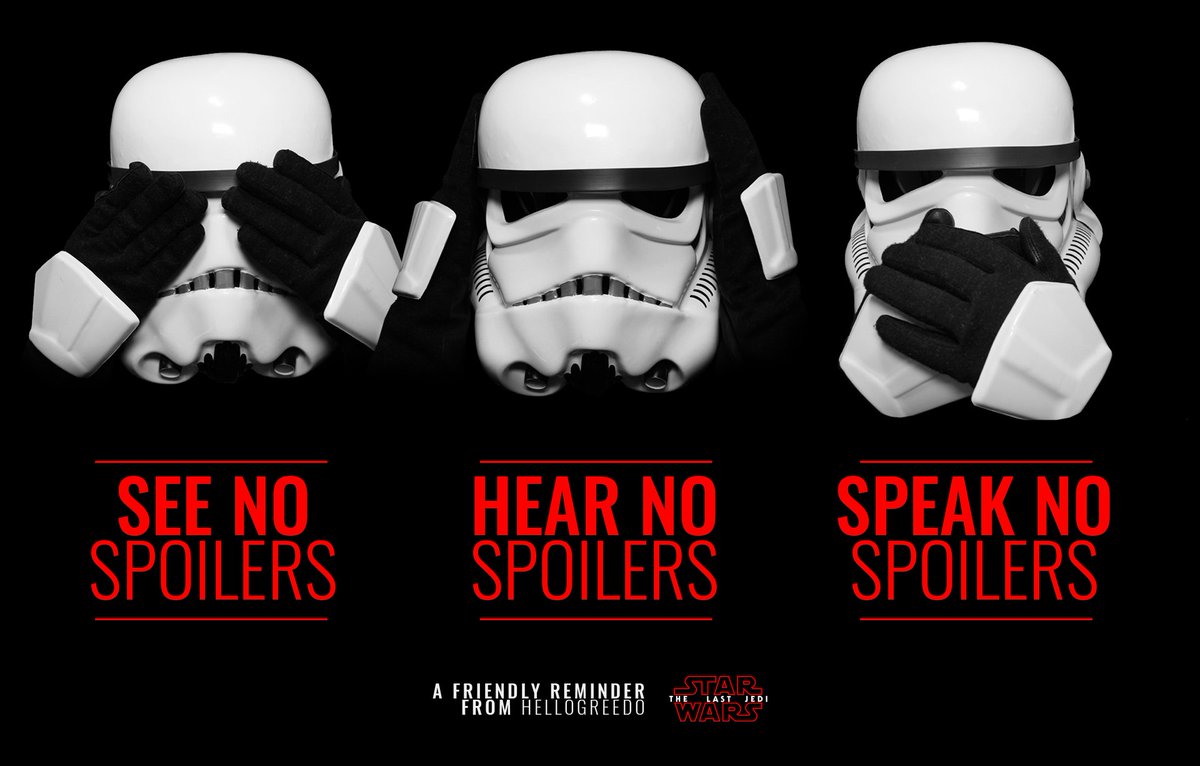 Reply to this topic
Prev1234567…33Next
This discussion has been closed.