Kozispoon
3245 posts EA Staff (retired)
February 7, 2018 6:48PM edited February 2018
This February shadows gather as the power of the Dark Side introduces its latest threat- the Sith Marauder. For a sneak peek of what's in store with this terrifying attacker, please see the character Strategy post link below.

Additionally, please check out the exclusive gameplay of this new Darkside character via our Gamechagers below: 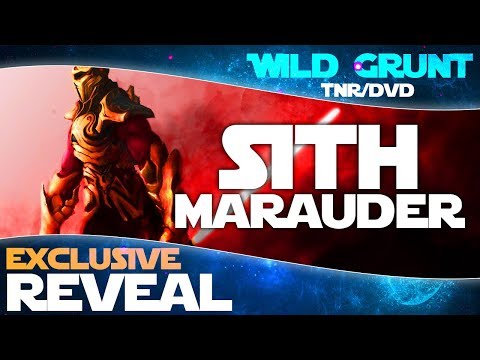 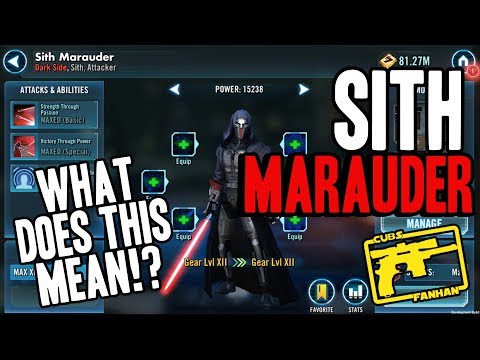 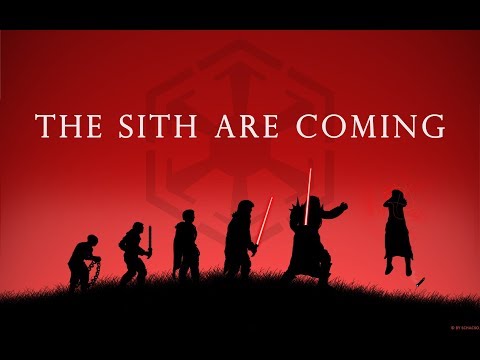 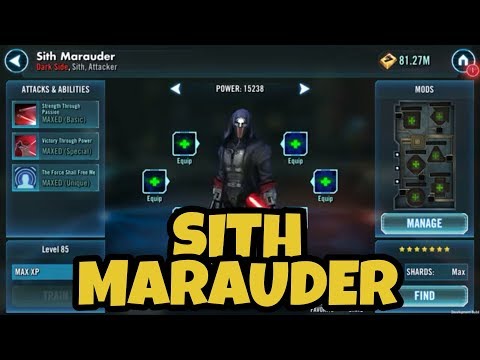 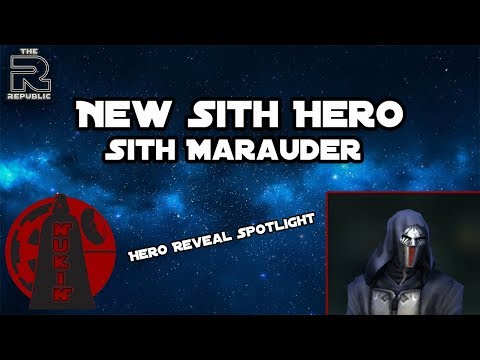 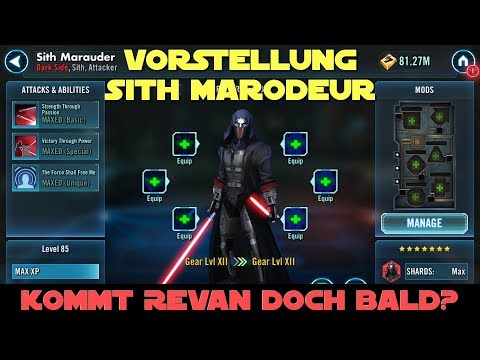 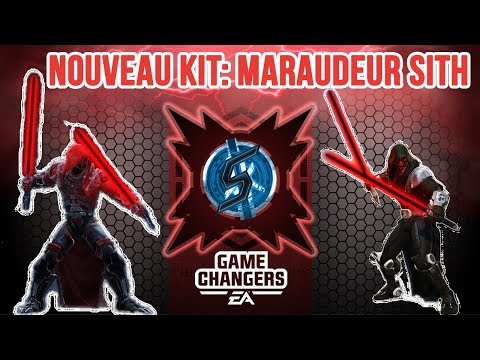 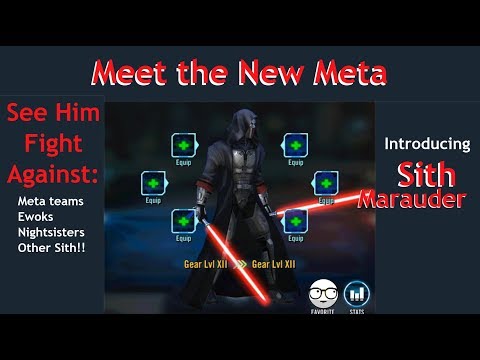 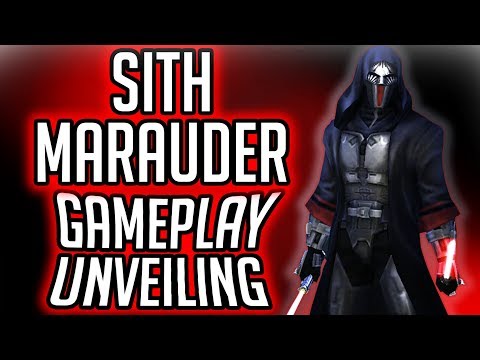 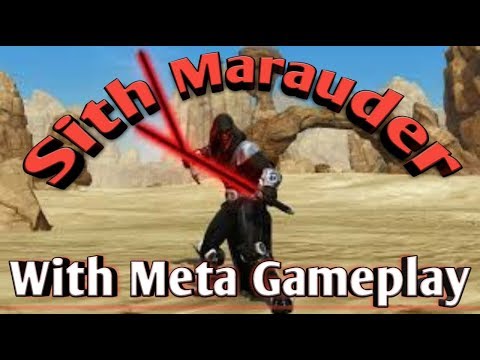 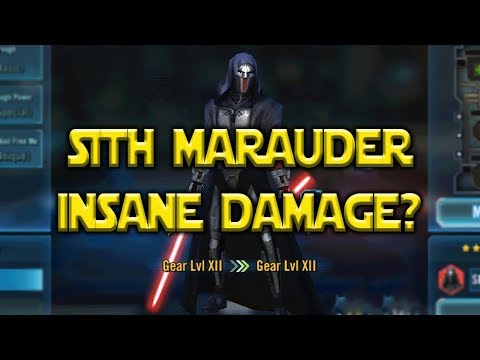 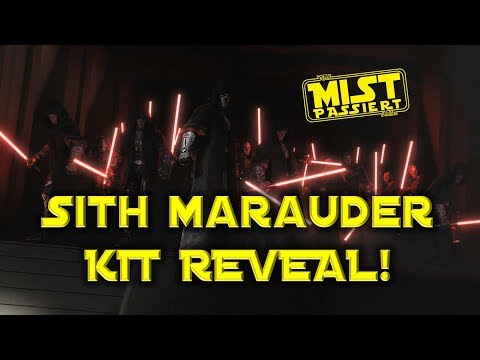